Chris Sale of the Boston Red Sox in a game against the Baltimore Orioles at Oriole Park at Camden Yards on September 20, 2017 in Baltimore, Maryland. Date 20 September 2017 (Wikipedia Commons. Author: Keith Allison)

The Boston Red Sox, the reigning World Series champions, will visit the White House on Friday to celebrate their victory with President Donald Trump, but their name was misspelled in the administration’s official announcement.

CBS Boston reported that the statement was corrected around 9 a.m. that morning, although the error had remained posted long enough for people on Twitter to mock the White House.

anyone seeing the White Socks game today? Are the Boston Red Socks playing anywhere? What about the Yankys? How are the Merlins ranked right now? What about the Triplets? Personally I am rooting for the Brooers.

Those heathen white nationalists “Red Socks “players. How dare they enjoy the invitation and hospitality of the POTUS. They will surely be booed at all plate appearances in Boston. A city known for diversity and equality. https://t.co/oiTWREsVps

Trump: “The Red Socks are a great team here in Boston. You have so many great teams: The Brewins, the Paid Tree Its; and best of all, the Sell Ticks. God, I love sport, bigly!”#RedSocks #Snark #BillionDollarLoser

Thus far, several members of the Red Sox have said they will skip the White House visit, among them manager Alex Cora.

Cora, who is from Puerto Rico, said earlier this month that he was dismayed by the Trump administration’s response to hurricane relief on the territory. 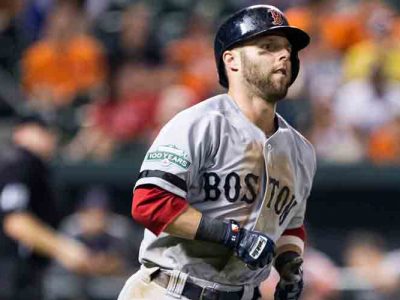 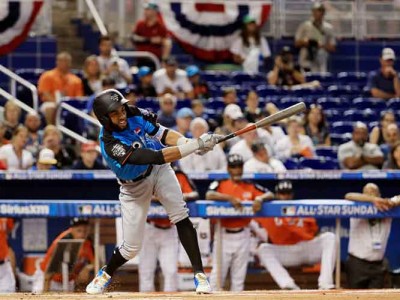