The University of Connecticut Women Huskies completed their historic run to a fourth consecutive national championship with an 82-51 victory over the Syracuse Orange in Tuesday’s night’s Women’s Basketball NCAA Championship Game at Bankers Life Fieldhouse in Indianapolis.

The Women Huskies capped their season at 38-0, the sixth undefeated season in program history, and extended its winning streak to 75 games.

Stewart was certainly the player of the game. The most decorated player in UConn history–with a fourth Final Four Most Outstanding Player award under her belt– finished her career with 24 points (she has scored at least 20 in three of her four championship game appearances), 10 rebounds, 6 assists and two blocks.

Tuck finished with 19 points, seven rebounds and five assists, while Jefferson had 13 points, five assists and just one turnover.

Stewart, Tuck and Jefferson ended their time playing together with a 115-5 record. The trio went 116-1 in the past three seasons.

Napeesha Collier scored a buzzer-beating layup to seal the win for the Huskies. 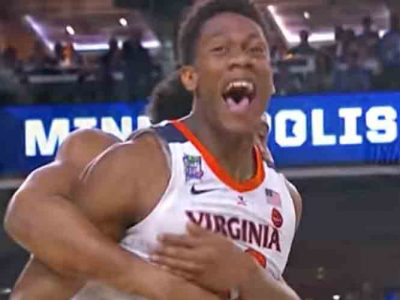 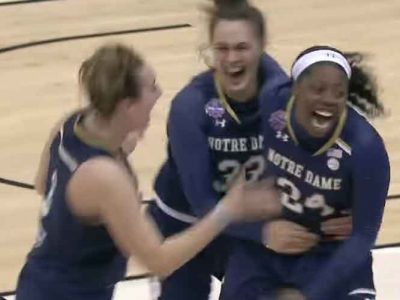 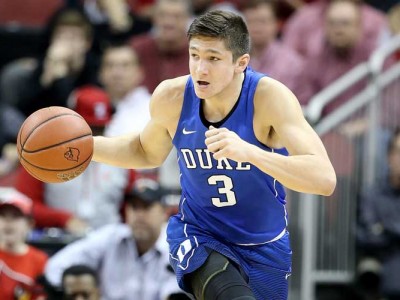