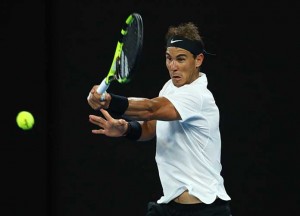 MELBOURNE, AUSTRALIA – JANUARY 27: Rafael Nadal of Spain plays a forehand in his semifinal match against Grigor Dimitrov of Bulgaria on day 12 of the 2017 Australian Open at Melbourne Park on January 27, 2017 in Melbourne, Australia. (Photo by Cameron Spencer/Getty Images) 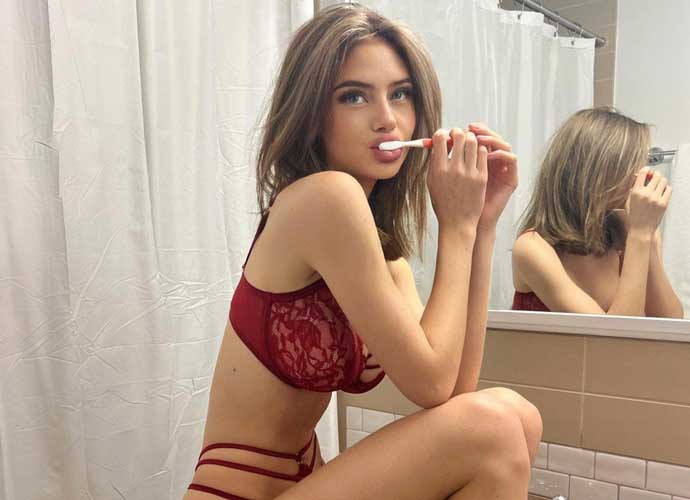