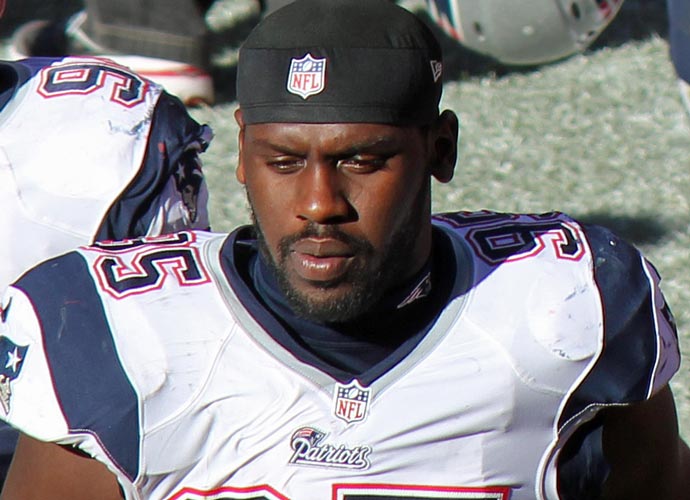 With his team’s game against the Kansas City Chiefs on the horizon, New England Patriots’ defensive end Chandler Jones was hospitalized this past weekend with a “medical emergency.” While he was released on the same day and has practiced regularly this week, no one is exactly sure what happened.

Dispatch records show that Jones arrived at the Foxboro Police Department early on Sunday morning with a medical emergency; he was briefly examined by fire and EMS personnel before being transported to the hospital, according to the Boston Herald.

Despite those reports, Foxboro Police Chief Edward T. O’Leary denied that his department ever dealt with the Patriot; he explained that the call was treated as a medical, rather than police, situation. He also stated that no paperwork is filed for medical calls unless “the person’s dead.”

O’Leary also denied knowledge of why one of his officers was sent to secure Jones’ home. “I have no idea,” said O’Leary. “I didn’t talk to the officer. I don’t know whether there was no one else at the home or whether he was asked. I don’t know.”

As for the Patriots themselves, the team stated that “Chandler Jones was admitted to the hospital on Sunday and released that day. He reported to work on time Monday morning and has participated in all meetings and practices since then.”

Assuming everything is medically fine, Jones should be in action this weekend. The Patriots will be hoping that he is able to pressure Alex Smith and disrupt the Chiefs’ offense; Jones recorded 12.5 sacks this year and was named to the Pro Bowl.

Read more about:
Chandler Jones New England Patriots NFL
Listen to the uInterview Podcast!
Get the most-revealing celebrity conversations with the uInterview podcast!