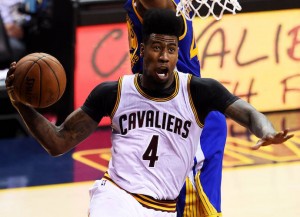 CLEVELAND, OH – JUNE 16: Iman Shumpert #4 of the Cleveland Cavaliers goes up against Harrison Barnes #40 of the Golden State Warriors in the second quarter during Game Six of the 2015 NBA Finals at Quicken Loans Arena on June 16, 2015 in Cleveland, Ohio. (Photo by Jason Miller/Getty Images) 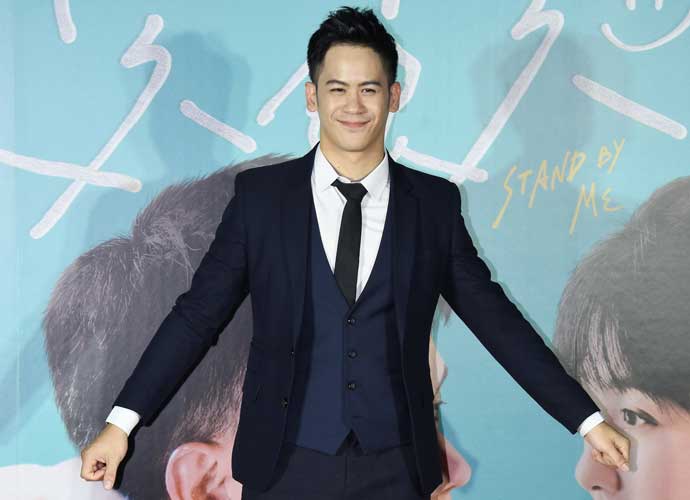